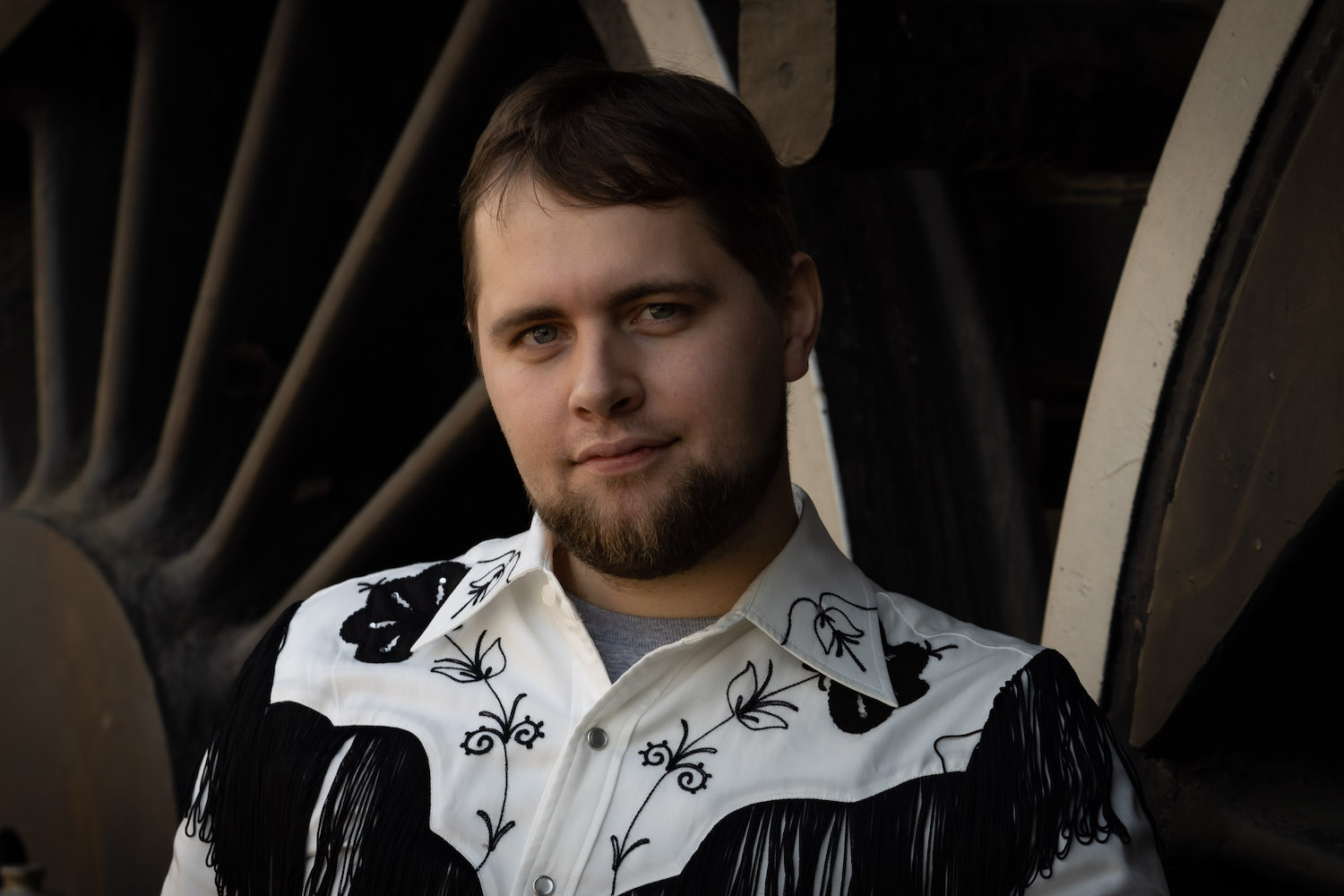 Alexander Martin is a one-of-a-kind …an expert musician, singer, and comedian whose day job is an aerospace engineer.

At age 25, he has an eclectic taste in music that exceeds his years. He has performed worldwide as both a vocalist and violinist at such places as Carnegie Hall, The Shanghai Orchestra Hall, and The Old National Cathedral in Riga, Latvia. Although he is an avid improviser, Alexander’s inclusion in the Tongue-in-Creek band is one of his first experiences with bluegrass…but like every challenge he takes on, he does it with excellence, dedication, and style.