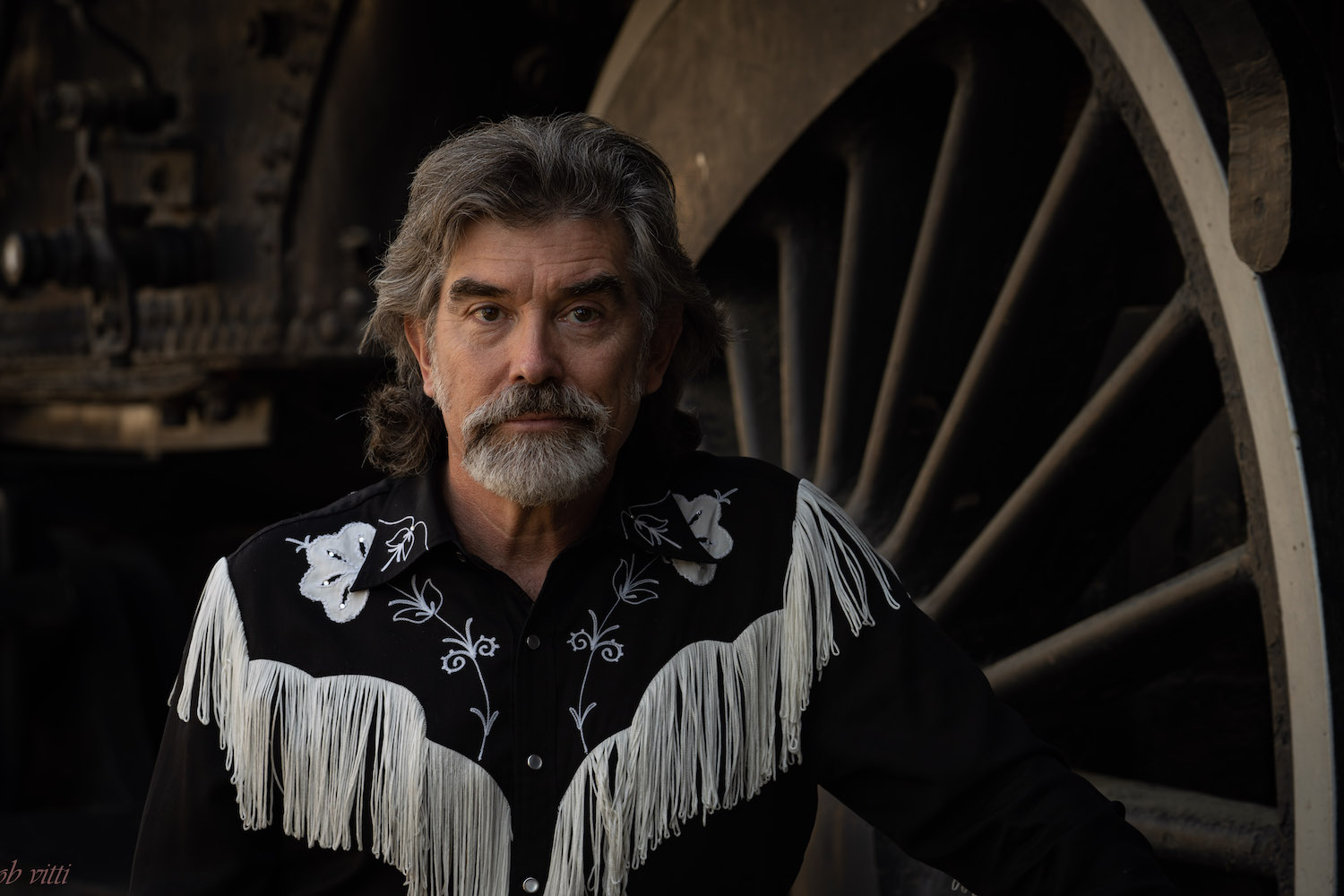 Mando-man, Vocalist Bill Birrell, aka Wild Willie, was found wrapped in a blanket between the beach and Route 287 in Port Chester, NY. Always willfully precocious, his first performance as a front man was before he entered grade school. Like all of his family of wayfaring strangers, Bill was ordered by a judge to do penance by singing in an Episcopal choir, which went on to release several records. At 13, Bill was enthralled at the prospect of fame as choir-boy pin-up. Then his voice changed. Undaunted, but unable to give up his contrary tendencies, Bill dedicated the remainder of his musical youth to the counterculture and spent hours every day practicing guitar – but never to the tyranny of a metronome. During college Bill played happy hours and open mics throughout the rockies – or at least as far $5 in gas would take him. Bill joined his first touring band when he was drafted from behind the bar to play 5 hours of fretless bass, never having played one. Bill’s fingers eventually healed and his bass playing career peaked with a single rehearsal with Captain Beefheart’s Blues Band, from which he was fired. Returning to the real world, Bill took time off for a career in the Visual Effects and film, where the producer of The Hangover lured him into The Rossmores which opened for REO Speedwagon and Foreigner. The experience drove him to take up mandolin. Bill eventually co-founded the trailblazing prog-grass RattleSnakes Bluegrass Band. Then Boss-Lady called and Wild Willie was born. A closet multi-instrumentalist, songwriter, ham and (are you still reading?) father, Bill annoys his neighbors in California by practicing incessantly – which still isn’t enough.

P.S. On the comedy side, Bill nurtured his comedic demons by creating politically incorrect characters in the back of his mother’s lime green Ford station wagon during middle school. It was a long drive and his mother was nearly bankrupted by the speeding tickets.