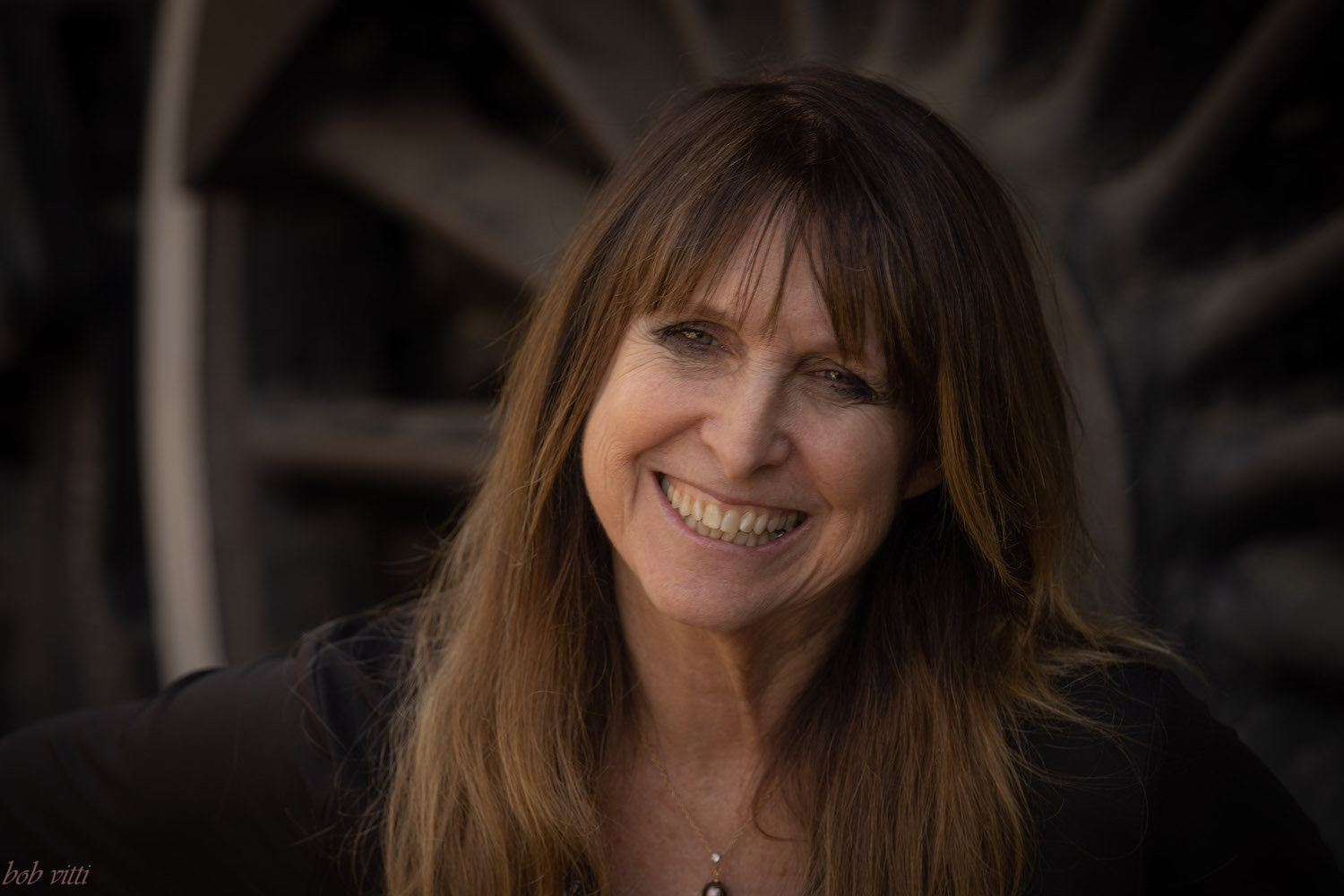 Not only has she been playing music and writing lyrics and poetry since she was 10 years old, she was in her first band by age 11.

Born in Yonkers New York, Lynn has resided in Florida, Israel, Connecticut, Oregon, London, and Hawaii. She has lived in the Los Angeles area on and off since the 80’s.

Lynn attended the Bass Institute of Technology in 1981, and although her passion was playing bass, a twist of fate landed her in the managerial side of the music industry when she was hired as an associate personal manager for Geffen recording artist, Quarterflash and a few years later, Berlin.

From there, she moved to London and worked in A&R for Phonogram records before starting her own company managing recording engineers and record producers.  While in London, Lynn was signed as a lyricist for Bugle Songs Ltd (Publishing company for Sting, Aerosmith, The Alarm). One of her songs, recorded by Jennifer Rush, went on to sell over half a million copies.

Lynn’s foremost passion lies in her lyric writing. It was out of this love of storytelling, as well as her fondness for Weird Al Yankovic, that she got the idea to write parody lyrics to well known classic bluegrass and country songs.

Encouraged by her fellow bluegrass band mate, Bill Birrell (of The Rattlesnakes), and husband, Fred Sokolow,  The Tongue-in Creek Band  was born, picking up the incredible talents of Alexander Martin and Randall Sommer along the way.

After highly successful shows at McCabes Guitar Shop, and The Coffee Gallery, Lynn is determined to take the Tongues as far as they can go, in creeks nationwide.